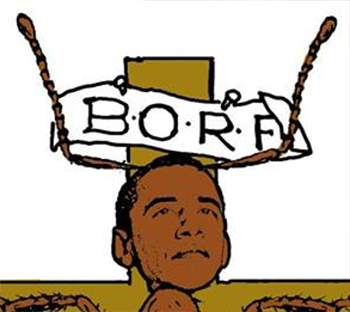 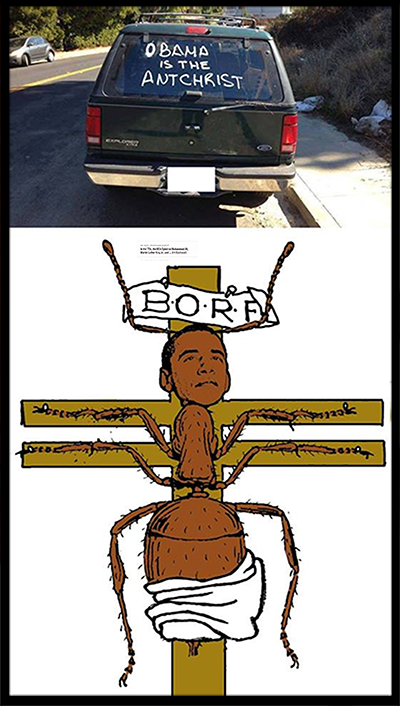 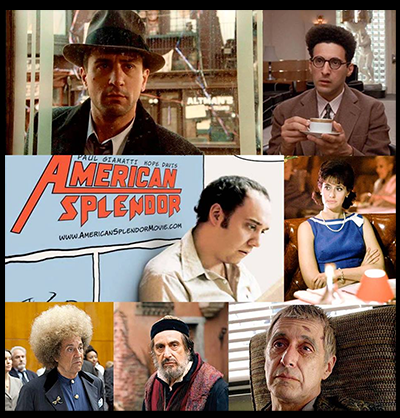 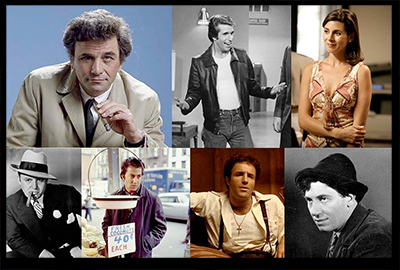 I’ll bet they found that King wasn’t up to much:

Nearly everybody who works in the movies has had some work done:

Michael Cera is starting to look like Sterling Holloway to me. BTW, his father’s name is Luigi, so it should be pronounced “Chair-a” not “Sarah”, right? 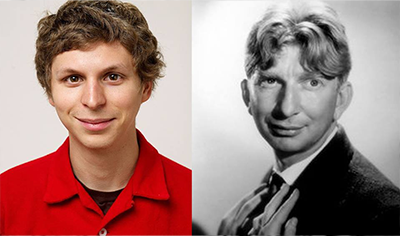 The police equivalent of the rubber room: 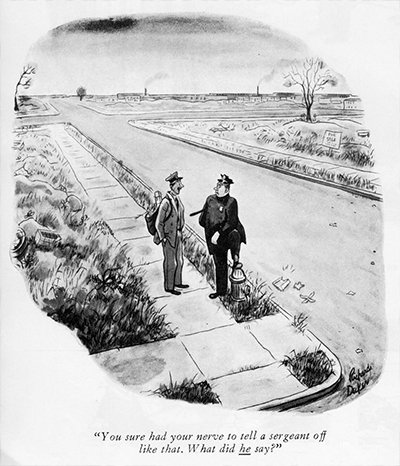 A Little Orphan Annie strip that bizarrely prefigures The Truman Show: a Hollywood producer casts Annie as a jungle princess in blackface, then insists she hang around the set in full makeup for weeks while they’re “waiting for filming to start”. Meanwhile, he’s filming her every move with a hidden camera: