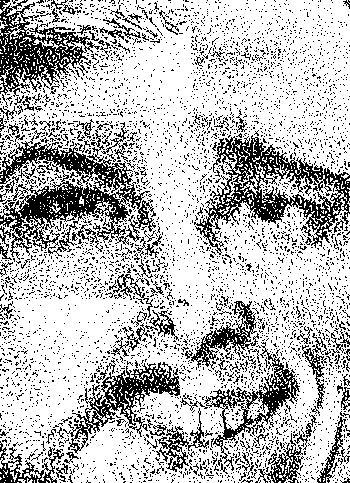 I recently posted about the first illustrations I had done for Willamette Week since 1978, a pair of caricatures of Bernie Sanders and Hillary Clinton. I’ve just gotten another, bigger assignment from Willamette Week art director Julie Showers, doing illustrated portraits of their staff writers, which will run with their bylines in the paper. Here’s what one looks like on the Willamette Week website: 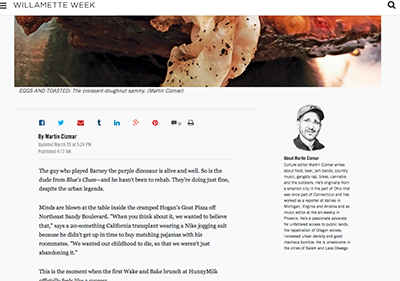 I used the same technique that I used for caricatures in the New York Observer, as well as for many other illustrations– drawing them in pencil on coquille board, scanning the art at a very high contrast, and converting the file to bitmap in Photoshop:

I think the series came out very well. On the website and in the paper, the drawings appear very, very tiny,

but here on my own website, I would like to show them BIG. Drumroll! Here are all of them in alphabetical order :

By the way, I worked from photographs, and have never met any of these writers. But they do seem like a nice bunch of folks, don’t they?

Read the Willamette Week (with my illustrations)! Here’s the homepage.