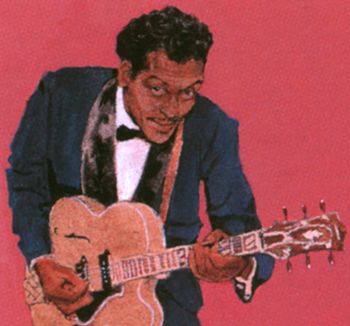 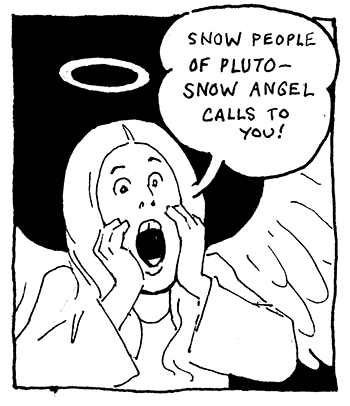 It’s the Third Thursday Of The Month, the day that I post The Secret Stash on my Patreon page– that is, sketches, reference photos, old flyers, and other ephemera from my files. Today it’s the first nine of thirty-six illustrations I did for the trading card set BLOCKBUSTERS OF RHYTHM & BLUES, published by Eclipse in 1993.


These portraits of famous musicians like Chuck Berry, Louis Jordan, and Fats Domino were done in a strange mix of media- I first drew them in pencil, then transferred xeroxes of the drawings to Arches hot press watercolor paper with acetone, and then painted that over with a combination of watercolor, acrylic, and colored pencil. 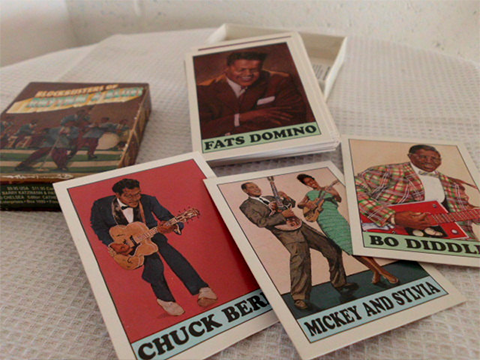 The present set of nine includes Louis Jordan, Johnny Otis, Huey “Piano” Smith, Chuck Berry, Larry Williams, Fats Domino, Clyde McPhatter, and Bo Diddley. l did not include the artist biographies on the back, written by Pat and Barry Katzmann, but if you are curious to read them, the set is out of print but comes up fairly regularly on Ebay. 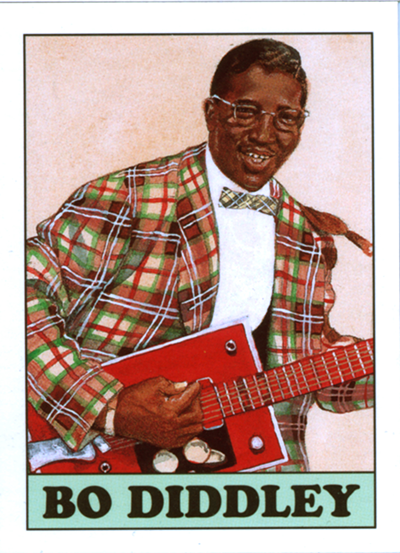 Also this week, two new pages of a story featuring my all-ages superhero character Snow Angel. In our story so far, Snow Angel has been making snowmen on Pluto, but is called away to stop a comet about to slam into the Earth. She has the bright idea to have the snowmen help her: 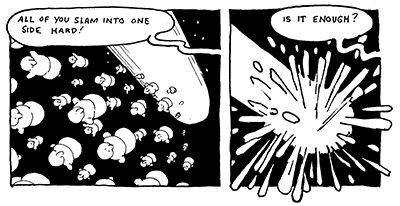 Read the comic and find out!

While we’re on the subject, I would like to get something off my chest about Pluto. I think the way that astronomers, Neil deGrasse Tyson most prominent among them, have reclassified Pluto as an “icy body”, a not-quite-planet, is deeply unfair. For 70 years Pluto’s credentials were good enough to admit it to the planetary club, until it was discovered that there were MORE icy bodies like it in the outer regions of the Solar System, hundreds of them, some of them bigger than Pluto even. So what do they do? They move the goalposts! Now, you only get to be a planet if you “clear the neighborhood around your orbit”.

It reminds me of Chris Rock’s riff about racism in Hollywood:”Everyone wants to know: Is Hollywood racist? Is it burning-cross racist? No. It’s a different kind of racist. Hollywood is sorority racist. It’s like, ‘We like you, Rhonda, but you’re not a Kappa.'”

Tyson and his fellow astronomers are, in effect, saying to Pluto “We like you, Pluto, but you’re not a planet.”