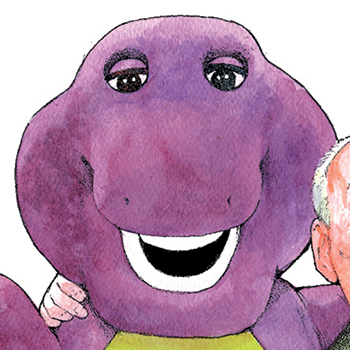 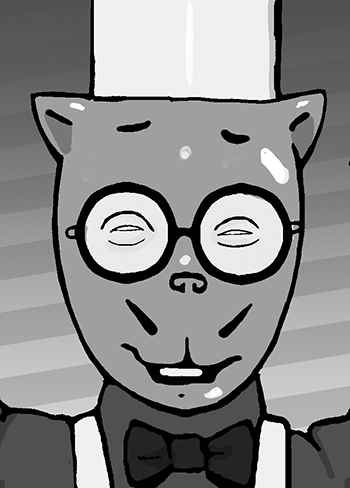 Yesterday was the First Thursday Of The Month, when I post fan art drawings on my Patreon page, and it also marked the return of my continuing web comic, ARE YOU BEING WATCHED?


In months past I have been posting crayon drawings of cartoon characters like Fred Flintstone and Alvin and the Chipmunks, done when I was four or five. This month, I reach into the more recent past, and post some illustrations in which I depicted familiar characters, mostly pieces illustrating the Eight Day Week column for the New York Observer. Here I show the stop motion character Gumby next to Eddie Murphy’s Saturday Night Live version of the character: 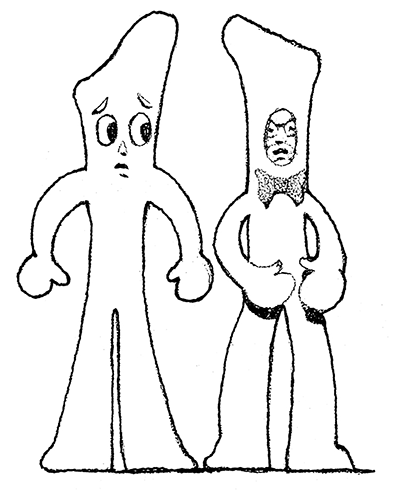 I can’t remember why exactly Barney The Purple Dinosaur is standing next to actor John Lithgow; possibly they were doing a concert together?: 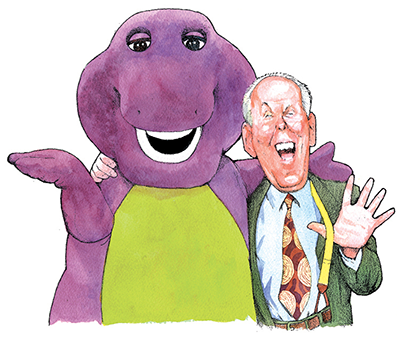 Some of the other pieces depict Snoopy, Pippi Longstocking, Dora the Explorer, and The Cat In The Hat.

I hope my readers have been entertained by the eight-page Snow Angel story that I posted over the last four weeks, but this week my continuing web comic about Reality TV, ARE YOU BEING WATCHED? is back with a sequence set on a cooking show, Kibble Kitchen. The basic premise comes from any number of popular programs such as Iron Chef, America’s Top Chef, and Chopped– a pair or group of cooks compete to make the best dishes from a random assortment of ingredients– with my twist on it being that Mugg and Mandy are competing to make the best cat food for a panel of feline judges.

The host of the program is yet another incarnation of my devil character (the round black glasses are a dead giveaway), in this case a cat puppet named Chef Chat: 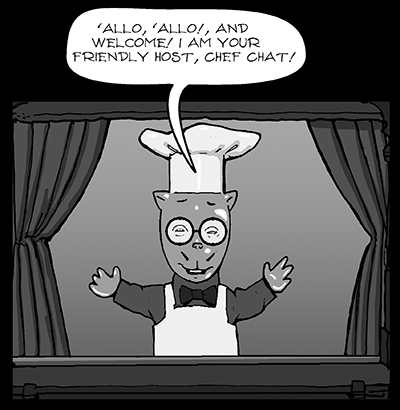 I worked very hard to make this character’s design as sinister as possible. My main inspiration was the creepy/cutesy look and manner of Ron Ben-Israel, host of a now-canceled cooking show about desserts, Sweet Genius:

I also borrowed some features from Cornflake S. Pescially, the creepiest puppet (against heavy competition) on the children’s show Misterogers Neighborhood:

Here are some character designs I tried out for Chef Chat. The winning design at bottom combines what I think are the best features. Bon appétit!