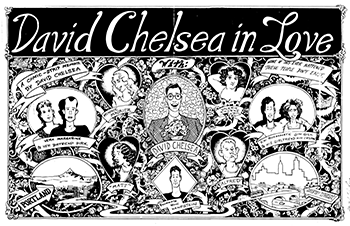 
This comic tells the story of my failed romance in the early 1980s with an actress I call “Minnie Maurier”: 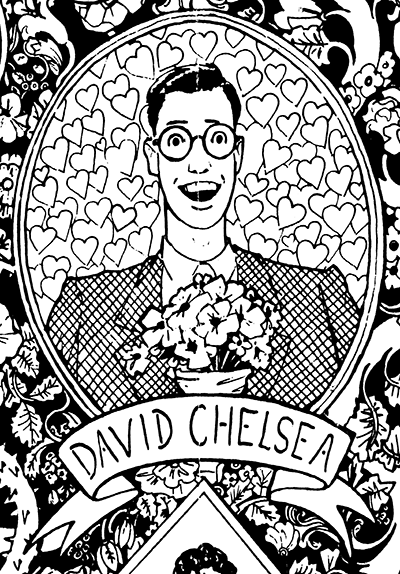 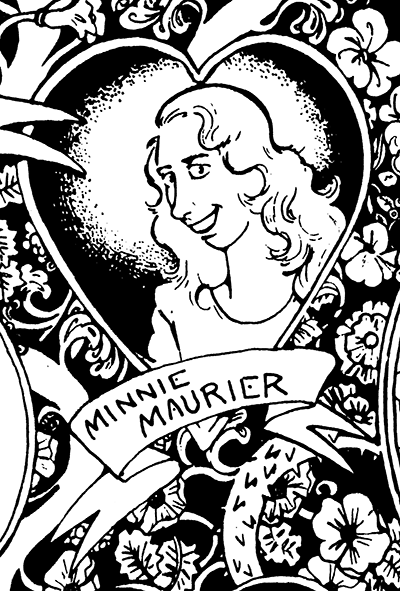 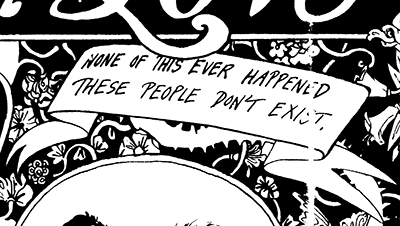 These strips were drawn in a horizontal format which is not particularly phone-friendly, so I have reformatted the panels vertically to read better on modern screens. The original strips appear at the top of each installment:

This week I posted an introductory cover for the series, and the first six vertically reformatted episodes. There are 37 episodes in this series, and I’ll be posting six or so a week over the next six weeks.

Meanwhile, I also posted the two latest pages of my new webcomic ARE YOU BEING WATCHED? this week. To decide who stays and who goes on the 24 Hour Comic reality show, the judges must perform a mind meld: 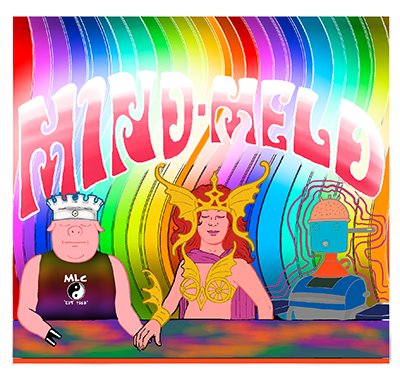 Kudos to ARE YOU BEING WATCHED? colorist Jacob Mercy, who really went psychedelic on this panel!