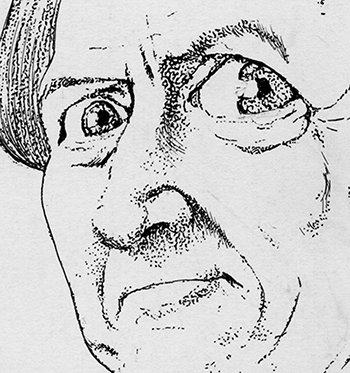 Here are some caricatures of the late author Tom Wolfe drawn for the New York Observer:

David Chelsea is listening to: The Female Persuasion: A Novel
by Meg Wolitzer 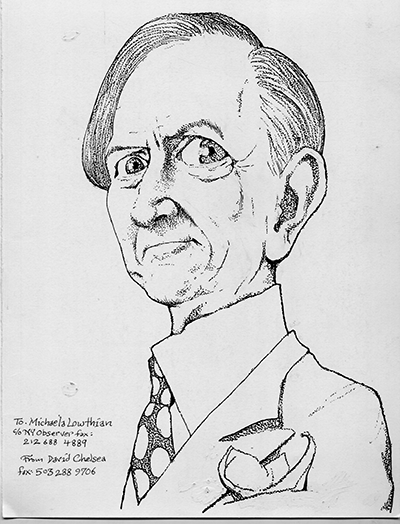 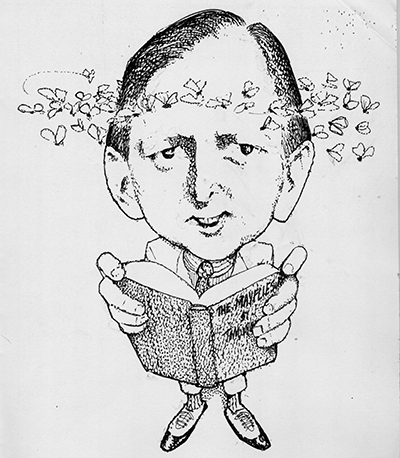 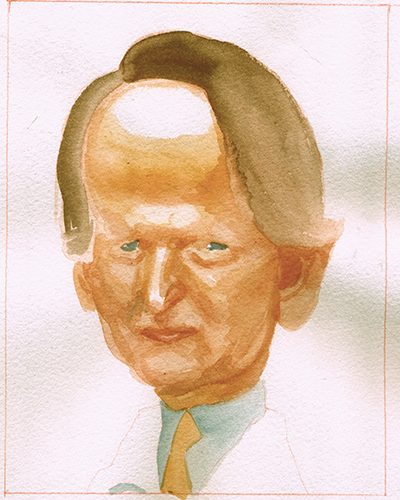 The point of this caricature has been lost in the mists of time, as has the identity of the second head. Sean/Puffy Combs?: 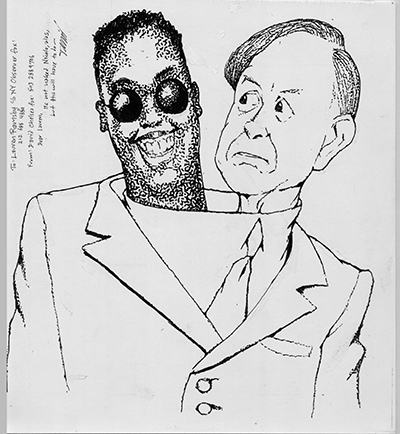 One reason I never became a fine artist is that I read Tom Wolfe’s book on Modern Art, The Painted Word, at 15, and could never take the gallery scene seriously after that. Before the book appeared in print, a lengthy excerpt appeared as the cover story in Harper’s. The cover of that issue and the book use the same idea, but I think the magazine did it better. I suspect the book cover cartoon is by Tom Wolfe, who had his moments as a cartoonist: 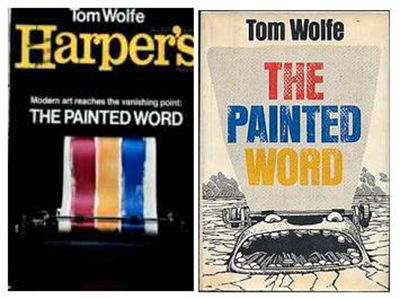 Also a belated RIP to Austin Powers actor Verne Troyer. I found this NY Observer caricature while I was looking through a box for Tom Wolfe drawings- encountering a lot of Tina Brown, Martha Stewart, and Rudy Guiliani caricatures along the way. I had the grim thought that some of these people I drew are going to outlive me: 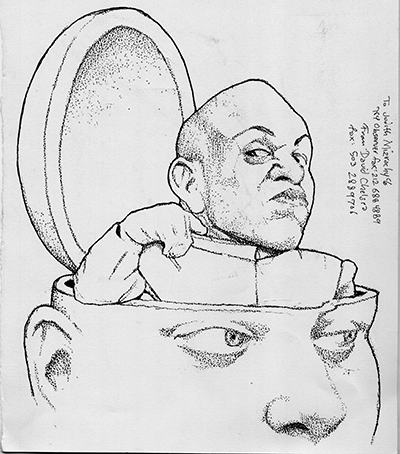