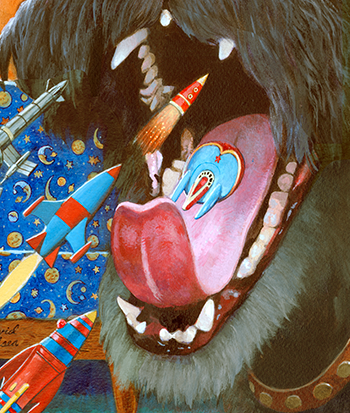 The other day, this announcement turned up on my Facebook wall:

in a long-drawn-out debate regarding how and when to release it, time escaped us, and the initial pride of his (and his mates’) hard work swiftly dissipated into a query of whether or not this album continued to represent him. i will admit that his voice, his guitar skills, and even his writing style have evolved immensely since this recording – but i think it’s still something the world deserves to hear


The message was from Chloé Edelman, the aforementioned Matthew’s fiancee, and the cover subject of Matthew’s previous album, which I did the cover illustration for: 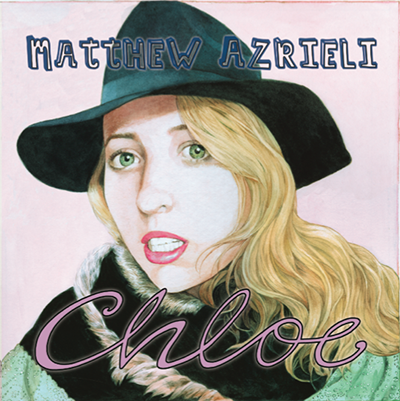 I don’t pretend to know the whys and wherefores of what led up to this album’s release, but I am happy that it leads to the to the release of my cover illustration, which I think is one of my better efforts. The title DEAD ASTRONAUT inspired me to do something in the style of a science fiction pulp magazine of the 1930s: 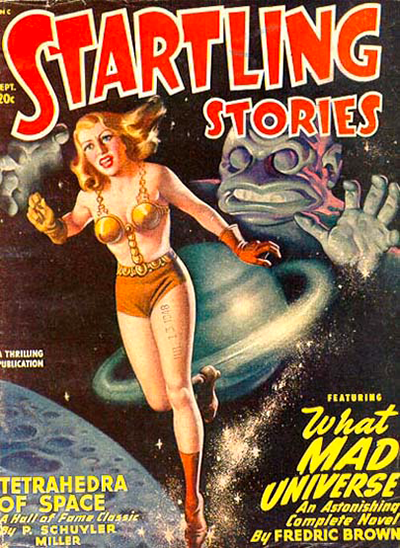 Below is my first rough pencil sketch (the idea came from a minor episode in The Hitchhiker’s Guide To The Galaxy): 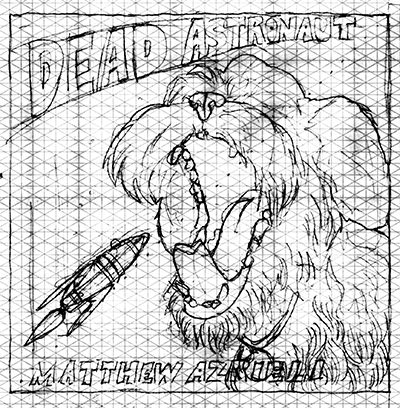 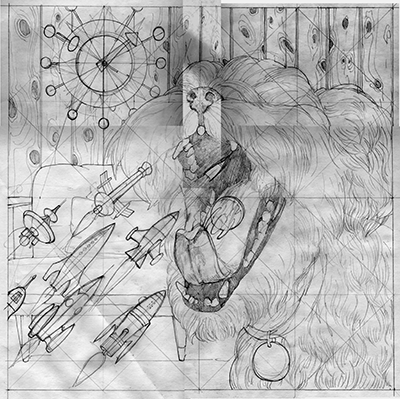 Here is my finished painting: 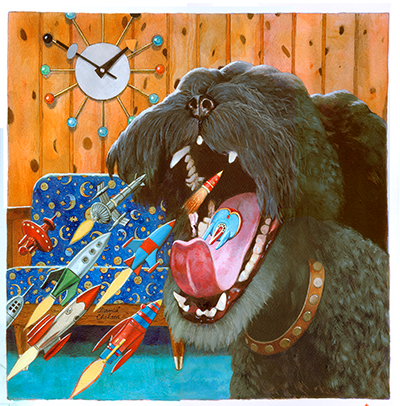 And the finished cover with type: 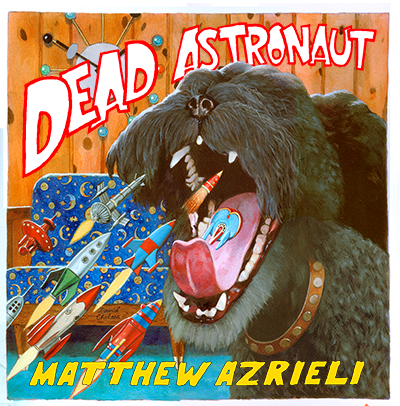