My grandfather, Danny C. Marquez, was born in the Philippines and came to the United States to go to college in the 1930s. He got his engineering degree at The School Of Mines in Socorro, New Mexico, where he met and married my grandmother, Aurora Vigil, a local school teacher.

After graduation, he and my grandmother settled in Portland, where he worked as an engineer on the construction of Bonneville Dam. He served in the Navy during World War II in Washington DC, and after the War in the Philippines. I still have his Navy-issued watch, which has a steel band because leather disintegrates in the humid climate of the Philippines.

After returning to the States, my grandfather spent the rest of his career at Bonneville Power Administration. After retirement, he lived another thirty years before dying at age 88 in 1995, only a week after my wife and I had moved to Portland. As career paths go, my grandfather’s was pretty straight and narrow. However, he did have…. other ambitions. Going through his papers after he died, my mother ran across an envelope addressed to my grandfather from ESQUIRE Magazine, dated 1937, which would have been around the time he began working for Bonneville. It contained three full page cartoons in color, along with a rejection letter from the editors. 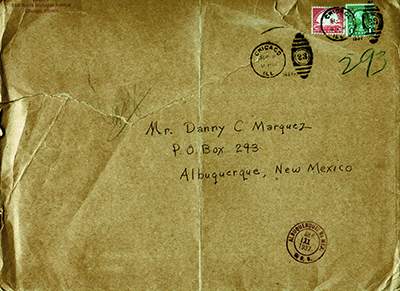 At a distance of 82 years, it is a little hard to see the intended humor in these, except for the mermaid one- that I KIND of get. To my professional eye, they look competently drawn. If I were a cartoon editor, I might have come to the same decision, but I would have encouraged this promising beginner to keep trying. 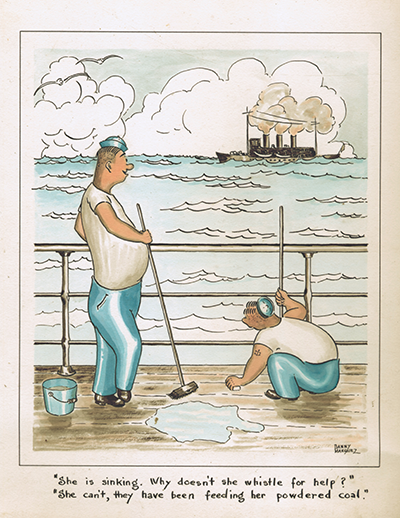 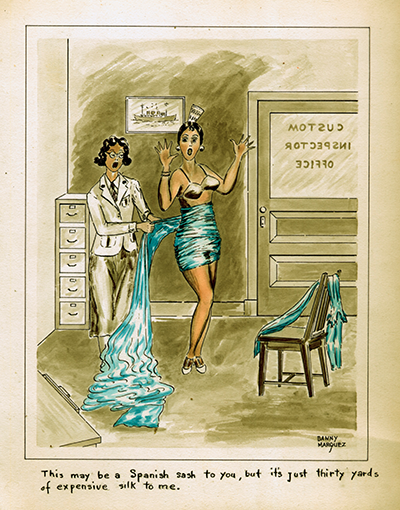 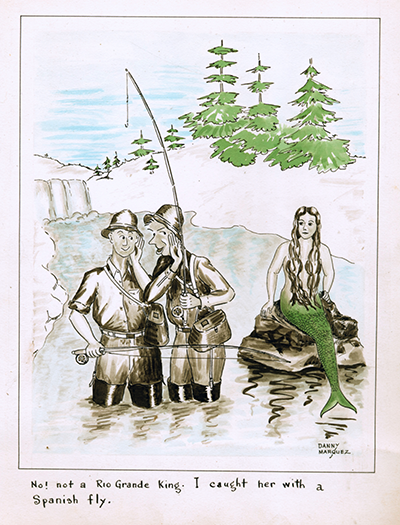 My grandfather appears to have given up on the gag cartoon market after his first attempt, but his grandson was able to fulfill this particular ambition forty years later. My first artwork to appear in a national publication was this cartoon for CHIC Magazine (Larry Flynt’s glossier, up-scale companion mag to HUSTLER) in 1977: 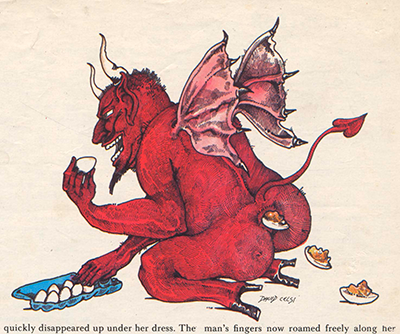 However, I have had no better luck than he did with ESQUIRE. I have tried to submit cartoons to the current cartoon editor at Esquire, but he has not replied to any of my emails. Perhaps I would do better to resubmit my grandfather’s cartoons.

Engineering and art seem to alternate as life paths in my family. My mother became a mosaic artist, then a graphic designer, I became an illustrator/cartoonist, while today my daughter Rebecca is following in her great-grandfather Danny’s footsteps, majoring in engineering at UCLA.

I have posted larger versions of my grandfather’s cartoons on my Patreon page. Here are the links:
Mermaid
Silk
Coal