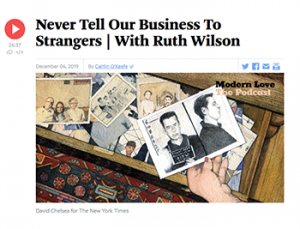 I’m usually more on top of this, but I’ve been extremely busy lately, so I let almost two weeks pass before I noticed the appearance of another of my Modern Love column illustrations from the New York Times, repurposed for the podcast. From the website:

“Never tell our business to strangers.” That’s what Jennifer Mascia was told growing up. But it wasn’t until she was an adult that she learned the reason why.

Jennifer’s essay is read by Ruth Wilson. Ruth has starred in “The Affair” and “Luther.” You can see her now in “His Dark Materials” on HBO.


This one was fun because I made use of the family furniture, rug, and family photos, including Ben at the Empire State Building. The version on the podcast site is cropped, but you can see more in the original: 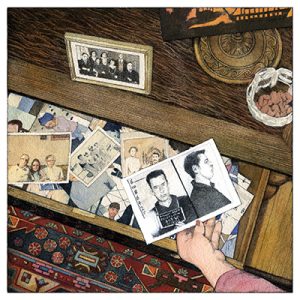 In addition to the podcast use, the New York Times has been reprinting some early columns with my illustrations in the paper itself, presumably as a tie-in with the new streaming video series: 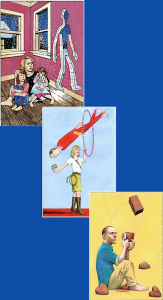 I get a reuse fee for the podcast, but nothing for reprints in the paper itself, so if you want me to eat, you’ll have to hire me to draw something new.

Listen to the podcast here