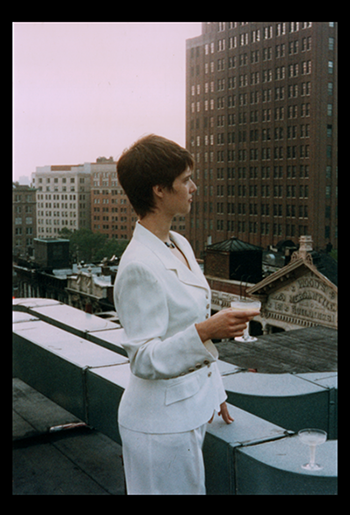 Last week I learned of the death of someone I knew from New York theater days, the screenwriter and director Lynn Shelton. In the 1980s, Lynn was a member of the Bad Neighbors, a theater group mostly made up of my sister Teresa’s friends from NYU.


Lynn and her husband Kevin moved to Seattle a few years before Eve & I moved to Portland, and within a few years Lynn emerged as a highly praised independent film director, best known for Humpday- to my great surprise, since Lynn had only been an actress in Bad Neighbors.

Coincidentally, I was working on a comic depicting Toby Huss, another actor I knew from New York days, who appeared in Lynn’s last feature, Sword of Trust. 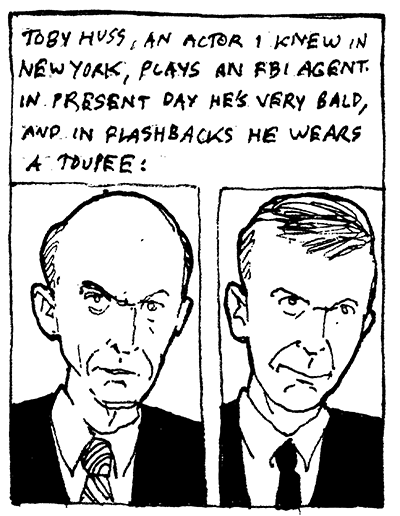 RIP, Lynn Shelton. My condolences to her friends and family.