David Chelsea is listening to:
Last Call: The Rise and Fall of Prohibition
by Daniel Okrent


Both Slate Online Etiquette columnists agree that you shouldn’t post pictures of other people’s children if they ask you not to. But what’s the best way to disguise their faces in group shots- blurring, pixellation, or black bars on the eyes? 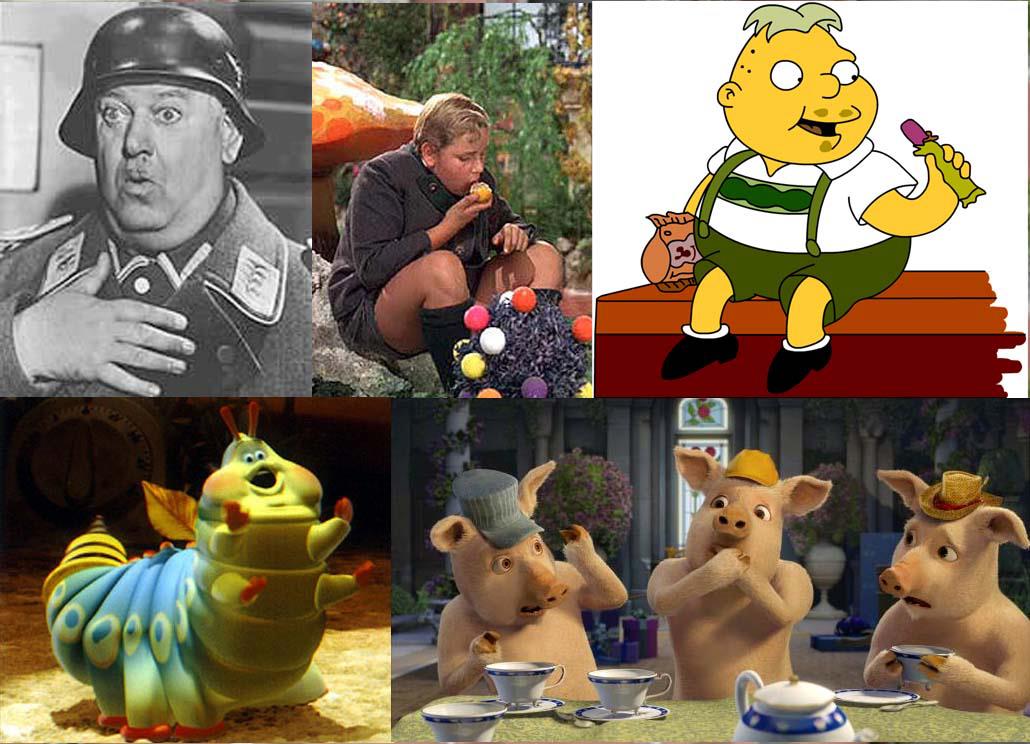 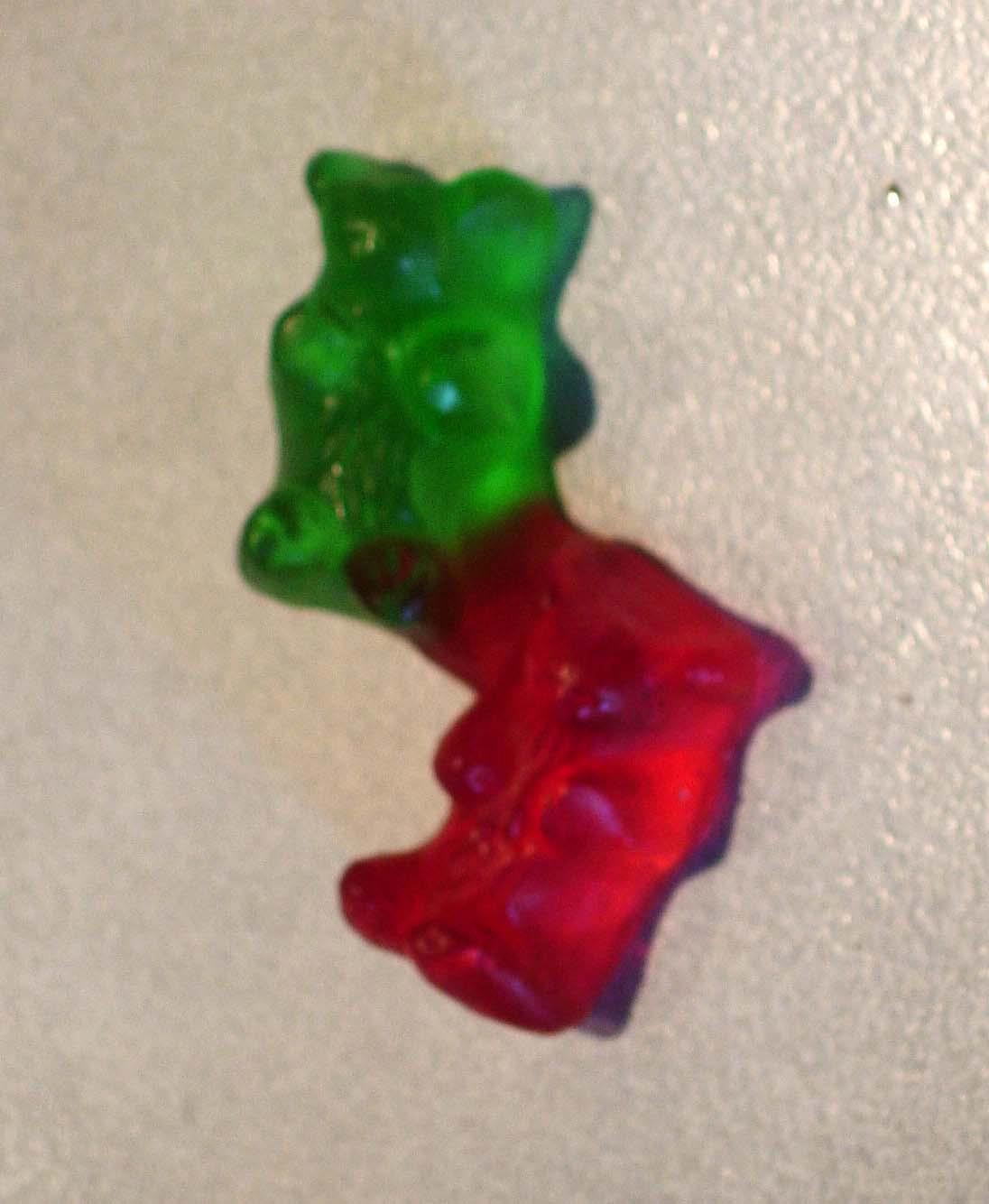 The form of cartoon exaggeration that bugs me the most: eyebrows popping off a character’s head. 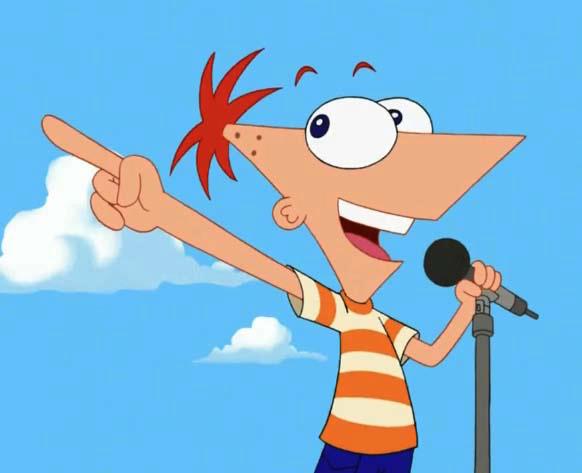 Anybody out there still think he’s a Muslim? 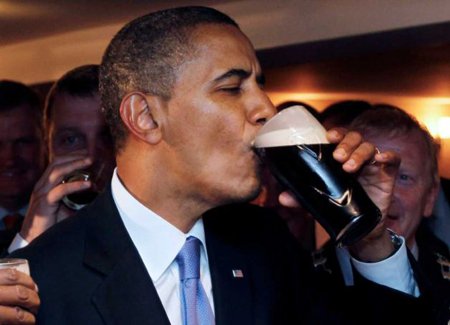