Attention, Central Washington fans! This Saturday, June 6, 2015, I will be making my first appearance at the Olympia Comics Festival in Olympia, Washington, doing all the usual convention things– signing copies of my books, selling original art, and meeting the most discerning of comics connoisseurs. I like to think of the indie comics crowd as my people, but since the demise of the late, lamented Stumptown Comics Fest, I have only made appearances at very mainstream, cosplay-heavy venues like Wizard World and Emerald City. My sources tell me that Olympia’s festival is very much in the Stumptown spirit, so I am looking forward to this event as a welcome change of pace. And if you have wanted to come and see me, but have been put off by high ticket prices at comics conventions– this event is free!

David Chelsea is reading:H is for Hawk
by Helen Macdonald 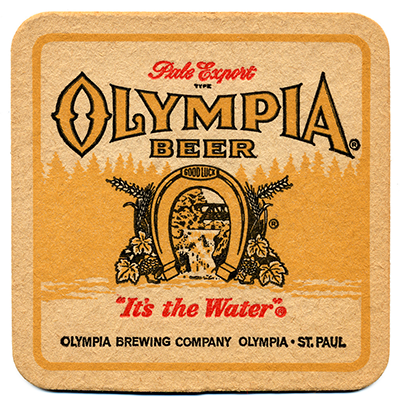