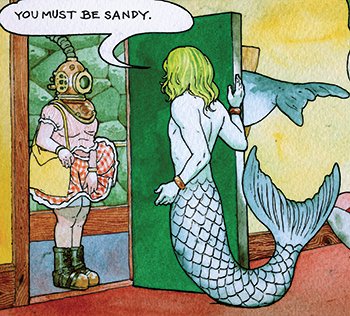 Most pertinently, this issue features the third and final installment of my story SANDY & MANDY!

By the way, if you don’t have time to go to the comics store, you can buy the digital version of Dark Horse Presents #17 here!

Bechdel formulated The Test to apply to movies, but I see no reason why it can’t work with comics- a story is a story. A list of films that fail The Test would incorporate most of the video shelf, but here are the top-grossing films of all time that pass it: 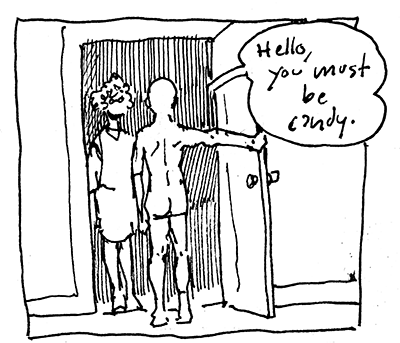 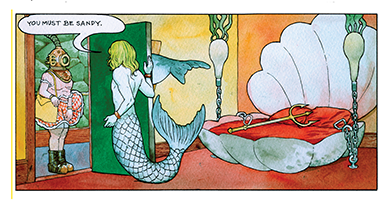 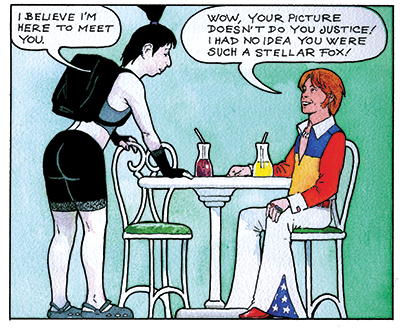 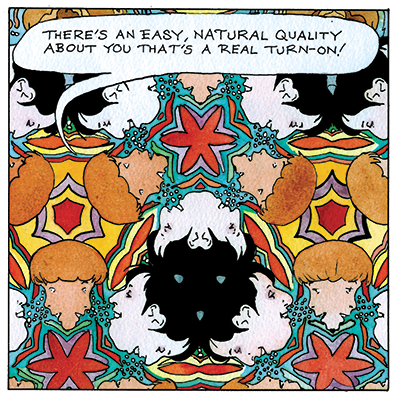 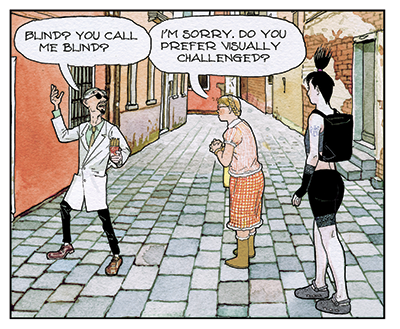