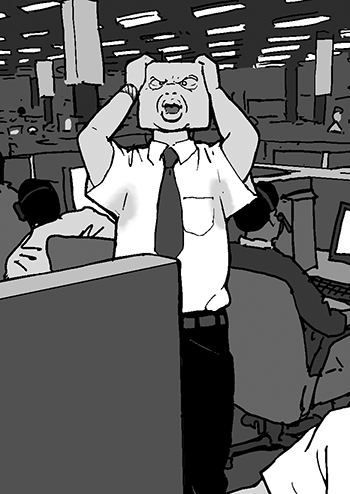 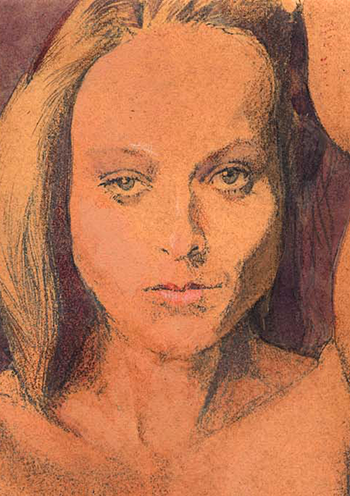 It’s the Third Thursday of the month, when I post another page of my continuing reality TV webcomic ARE YOU BEING WATCHED?, as well as The Secret Stash Of The Month on my Patreon page.

David Chelsea is reading: Mauve: How One Man Invented a Color That Changed the World
Simon Garfield


This week’s installment finds Mugg dropping in as the devil is up to yet more routine mischief; this time he’s running a phone scam from a call center in India:

I know this particular scam well, because I get calls of this nature at least once a week. Invariably, it’s a fellow with a heavy Indian accent telling me there’s a problem with my Windows computer, which he can fix remotely. From what I have read, the fix involves installing spyware, harvesting personal information, or even accessing the mark’s bank account. If you’re smart enough to read this website, you’re probably not dumb enough to fall for this con, but just in case, DON’T FALL FOR IT!

By the way, I don’t happen to own a Windows computer. I use a Mac. When I told one of these callers as much, he was incredulous “You don’t have a Windows computer? Don’t you like Windows?” “No, I like Macs.” “Then you can go to hell!”

There are many websites debunking this scam; here’s one that is pretty detailed.

If you are coming late to ARE YOU BEING WATCHED?, or missed some weeks and want to catch up, check out the Tumblr archive, starting here. 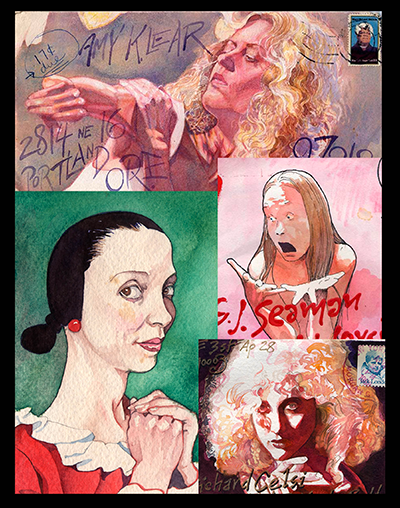 This month’s Secret Stash is a companion piece to one from a few months ago. Then, it was Celebrity Men on envelopes I have sent to various correspondents over the years. This time, it is Celebrity Women. Unlike the men, who were actors, politicians, writers, and musicians, these are mostly actresses, mostly from the 1970s, (Shelley Duvall, Sissy Spacek, and Carol Kane show up multiple times) many of them in fetching states of undress, like this one of Jodie Foster: 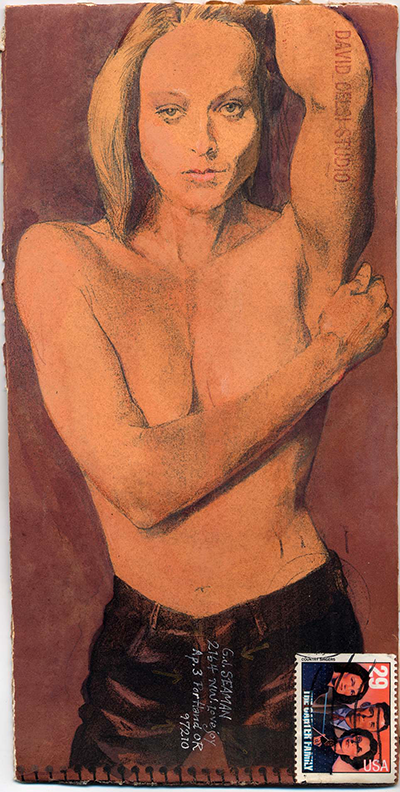 Because there are more men than women in the collection I have accumulated, I have also included envelopes showing male and female celebrities together, such as this one of Mark Hamill and Annie Potts starring in the 1970s cult classic Corvette Summer: 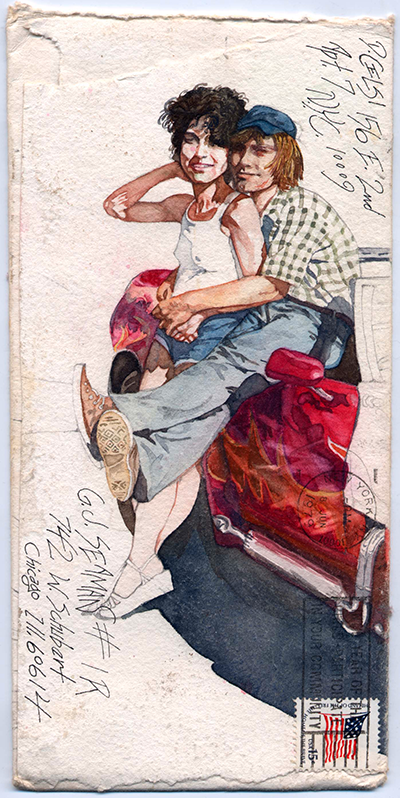