I pass along this message from AMERICAN BYSTANDER editor Michael Gerber:

But we hit a perfect storm with the crowdfunding on #3 — the election, and a change in Facebook’s algorithm that artificially suppresses our Kickstarter links (they want everybody to buy ads).

Please tell your friends to go back the issue.

I have blogged about the BYSTANDER before. It truly is the first notable new humor magazine to appear in decades, and it would be a shame if it doesn’t go past its second issue, and I don’t say this just because I have an illustration in the third issue: 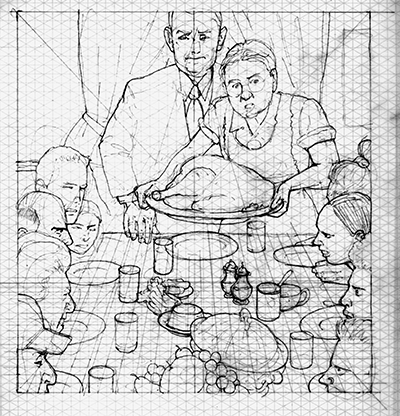