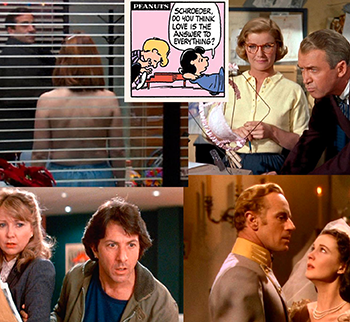 
Does LinkedIn know about Inane?:

Captain Canada. Was there a Captain Newfoundland before 1949? 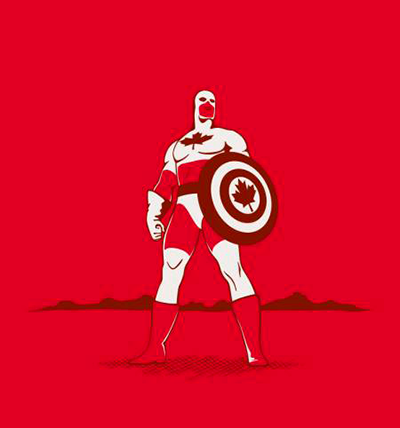 Major mindfuck of my childhood: when I first saw a picture of Laurel & Hardy. I had known them as animated characters on CARTOON CIRCUS, and had no idea there were real guys who looked like that: 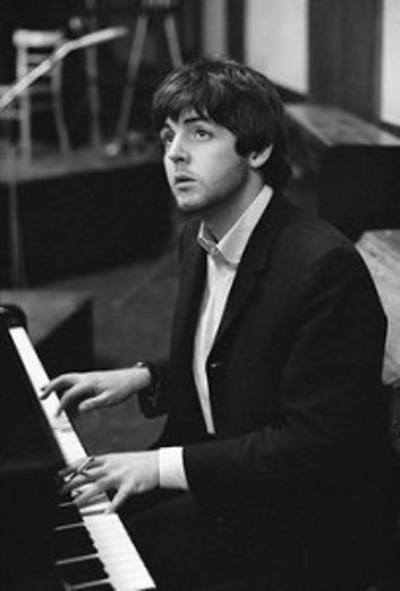 Some separated at births:

Could this vintage Felix Lighter have inspired Ian Fleming?: 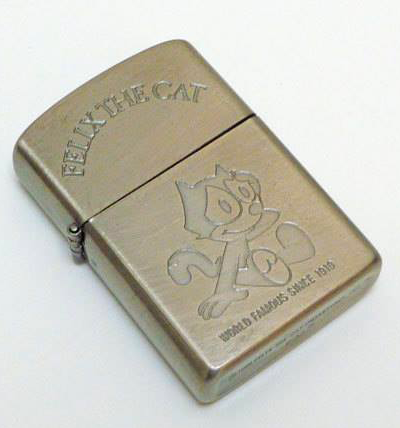 If Tom & Pippo and Kim & Carrots got in a fight, who would win? 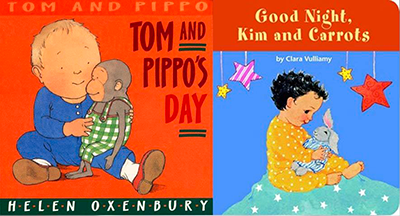 The Friend Zone is not just for men anymore! Some women, and a few men, left in The Zone by the Male Of The Species: