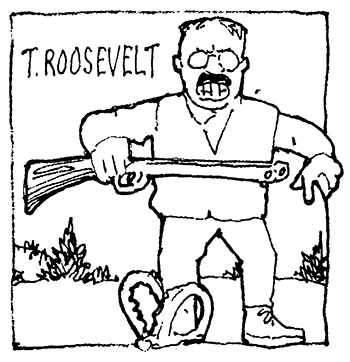 I haven’t written here for a while, but that doesn’t mean I haven’t been busy. I’ve been posting content regularly on my Patreon page, which of course you would know about if you were one of my sponsors. My main effort has been going to instructional perspective videos created in Adobe After Effects. Since the last time I wrote about this project, I’ve posted three more:

END_OF_DOCUMENT_TOKEN_TO_BE_REPLACED 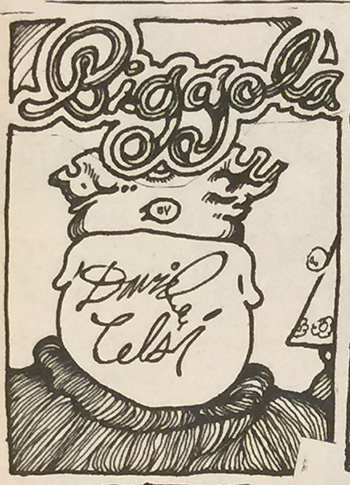